Senator Marty Flynn was born and raised in Scranton, PA, and is a graduate of Scranton Preparatory School, class of 1994, where he excelled in baseball, football, and wrestling. He then attended Marywood University, where he graduated with a bachelor’s degree in Legal Studies. While at Marywood, he began boxing, and eventually embarked upon a decade-long professional career. Upon retiring from the sport, Flynn worked as the Inmate Education and Program Coordinator at Lackawanna County Prison, where he also served as Chairman of the Prison Misconduct Board.

Flynn entered the world of government in 2013, when he was elected to serve the 113thDistrict of the Pennsylvania House of Representatives, a role he had for more than eight years. On June 9, 2021, he began a new chapter in his political career when he was sworn in as Senator of Pennsylvania’s 22nd Senatorial District. 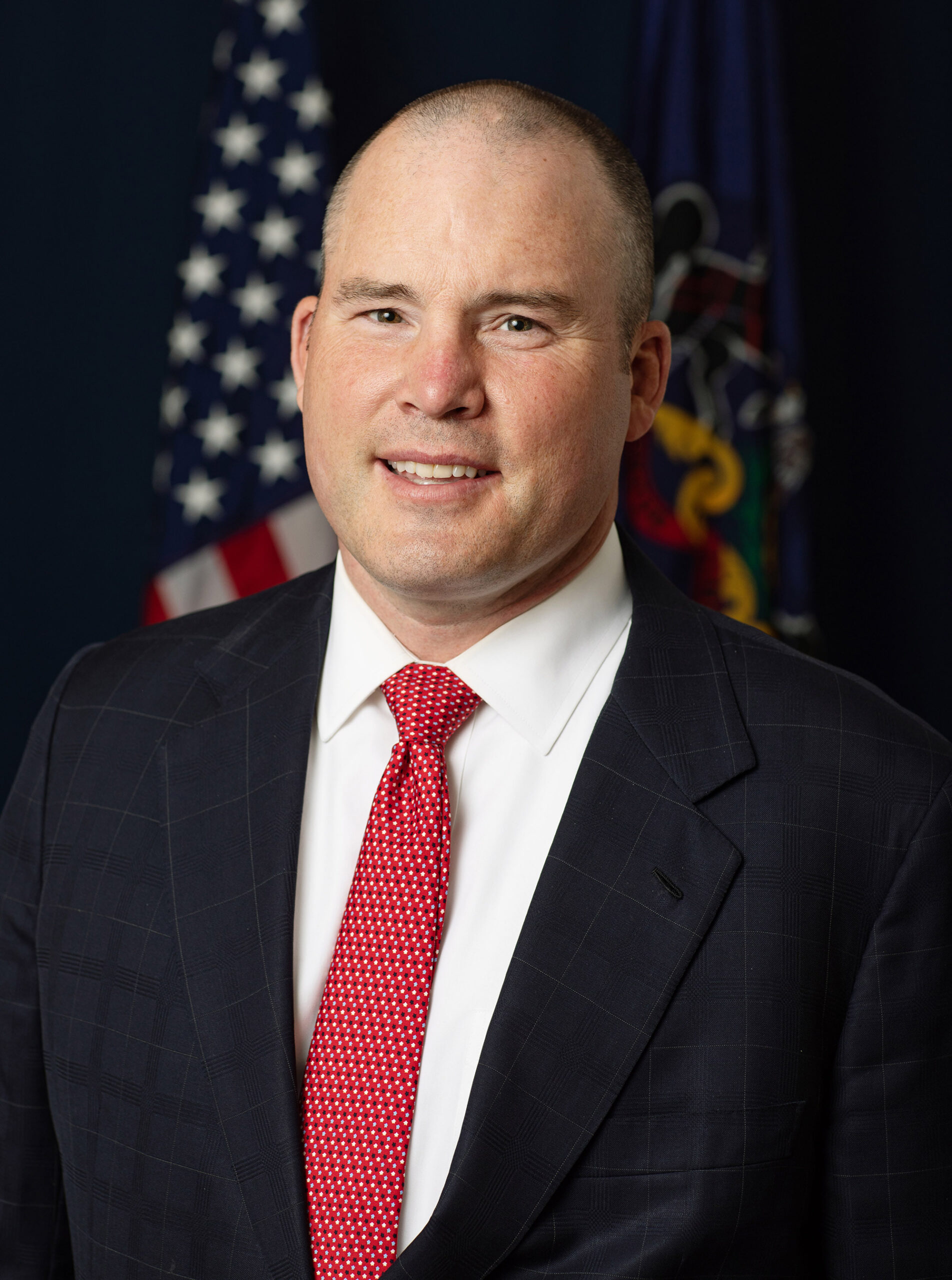