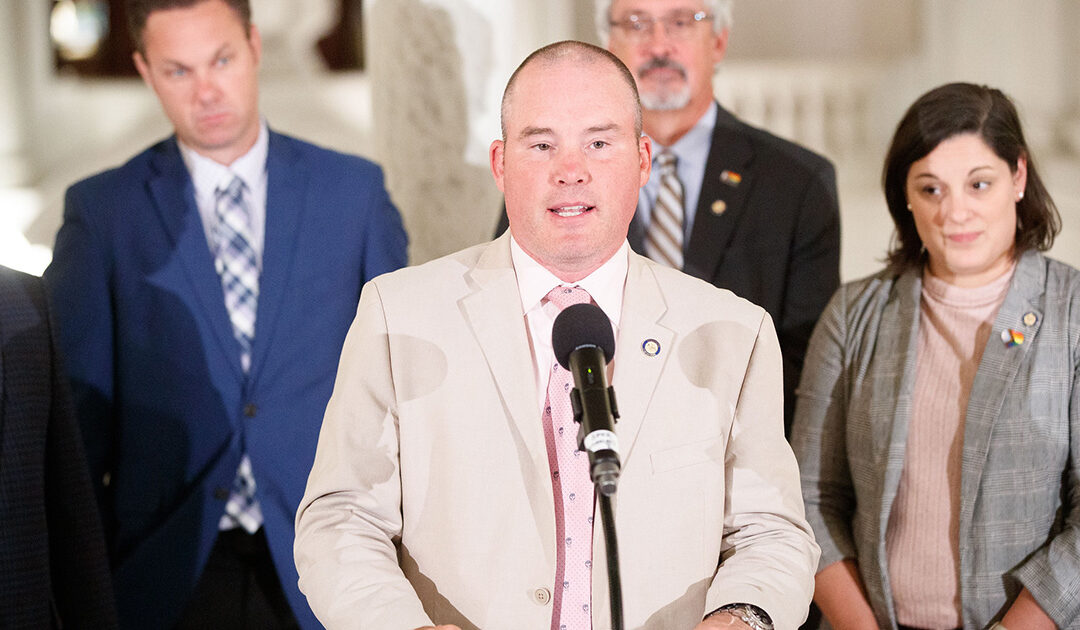 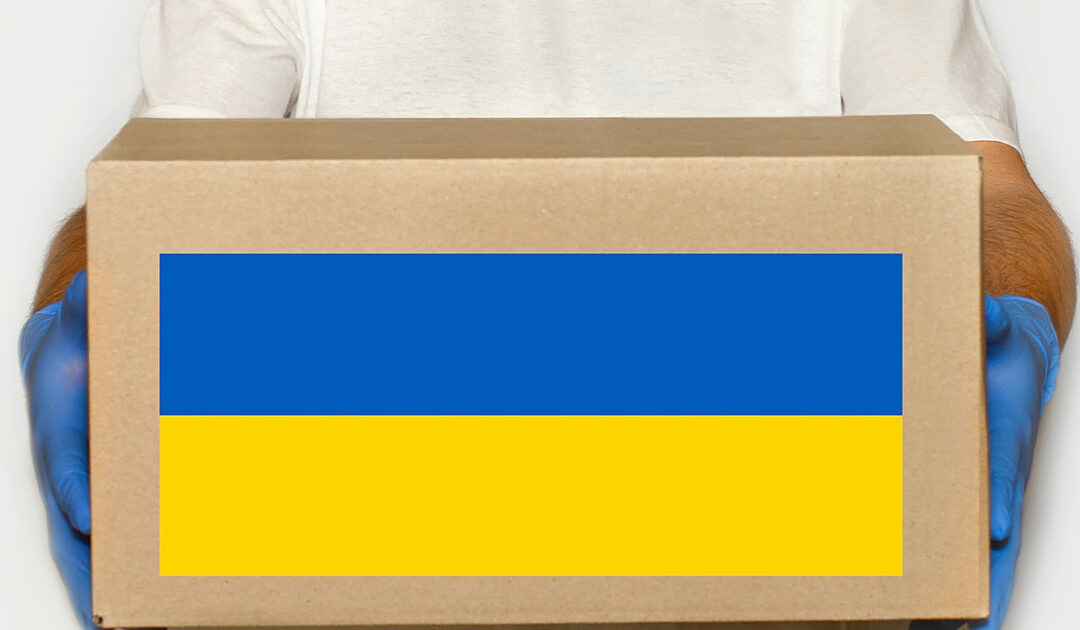 “The Ukrainian people have shown incredible bravery in the face of Russia’s unprovoked, violent invasion,” Senator Flynn said. “We want the people of Ukraine to know we stand with them in solidarity. It has to be more than just words, though; we have to act, we have to really help.”

“New, used, lightly used, expired – we’re accepting it. If it’s going to save someone’s life, we’re accepting it,” Senator Flynn said. “The Ukrainian people are in dire need of body armor of any kind. This is a situation where any amount of body armor could be the difference between life and death. These are the highest stakes imaginable, and we want to send as much aid as possible.”

Father Myron Myronyuk, pastor of St. Vladimir’s Ukrainian Catholic Church, 430 N. 7th Ave., Scranton, has been heavily involved in the efforts to send supplies to Ukraine, and is excited to be working with Senator Flynn towards such a personal cause. Father Myron, who has family in Ukraine, said he and members of his church have been working to get supplies to those who need them. Of the process, Father Myron said, “Every day, just collecting supplies, packing them, sending them. And praying.”

St. Vladimir’s will be working with Senator Flynn to get the supplies to Ukraine. “After learning of Father Myron’s work getting supplies to Ukraine and talking with him about the struggle Ukrainians are facing to protect themselves, I decided we had to something,” Senator Flynn said. “Every bit of aid helps, but I wanted to focus on sending protective equipment. I want to help keep the Ukrainian people safe. They’re fighting for their lives, and we’re in a position to make a potentially life-saving difference.” 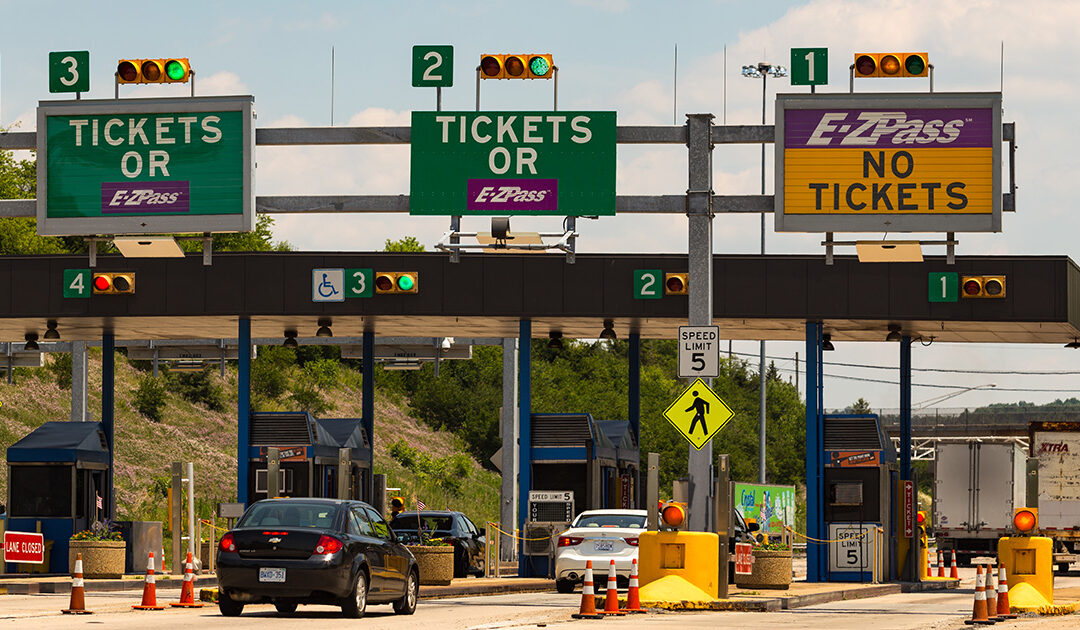 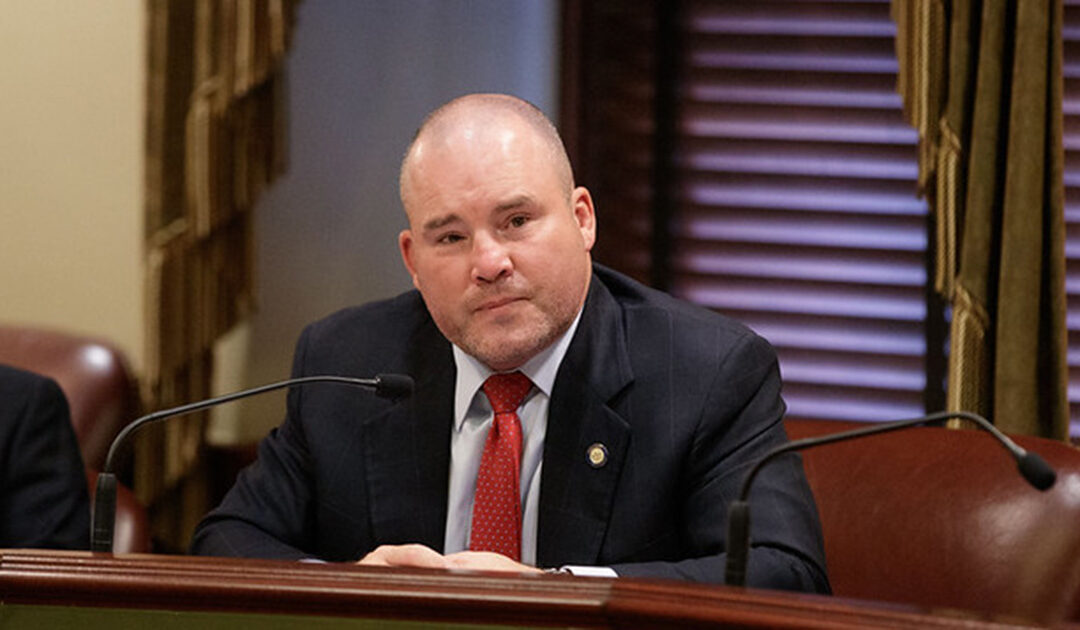