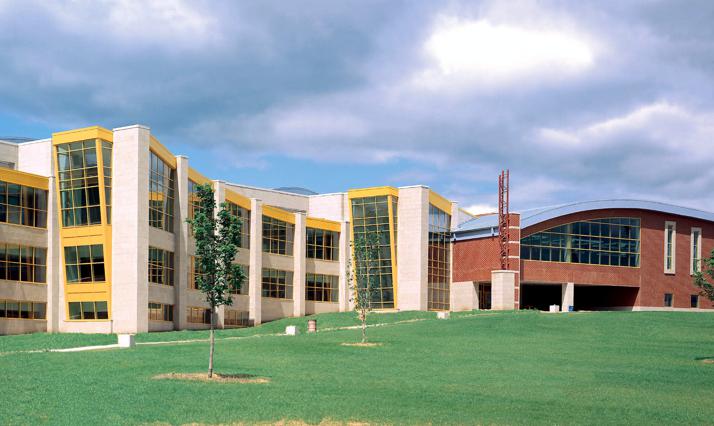 The Scranton Federation of Teachers announced yesterday that it will strike beginning November 3, after failing to come to an agreement with the Scranton School Board regarding health care provisions in their new contract.

“This strike is the result of years of systematic underfunding of the Scranton School District by the state, and now the school board is left with zero good options,” Senator Marty Flynn said of the pending strike. “All the board is doing now is cutting resources, but they can’t cut their way to prosperity, it’s not possible.”

The strike comes after more than four years of teachers working on an expired contract, and more than five years without a pay increase. Tensions reached a boiling point this week over what the Scranton Federation of Teachers feel is inadequate health care coverage in the board’s proposed plan.

Regarding the state of the Scranton School District, Senator Flynn said, “108 teachers wouldn’t have left if it was a great place to work, if things were running smoothly, if the district was doing a good job.”

Pennsylvania’s Public School Code authorizes the Secretary of the Department of Education to initiate injunctive proceedings when the length of a strike would prohibit a school district from completing 180 days of instruction by June 15.