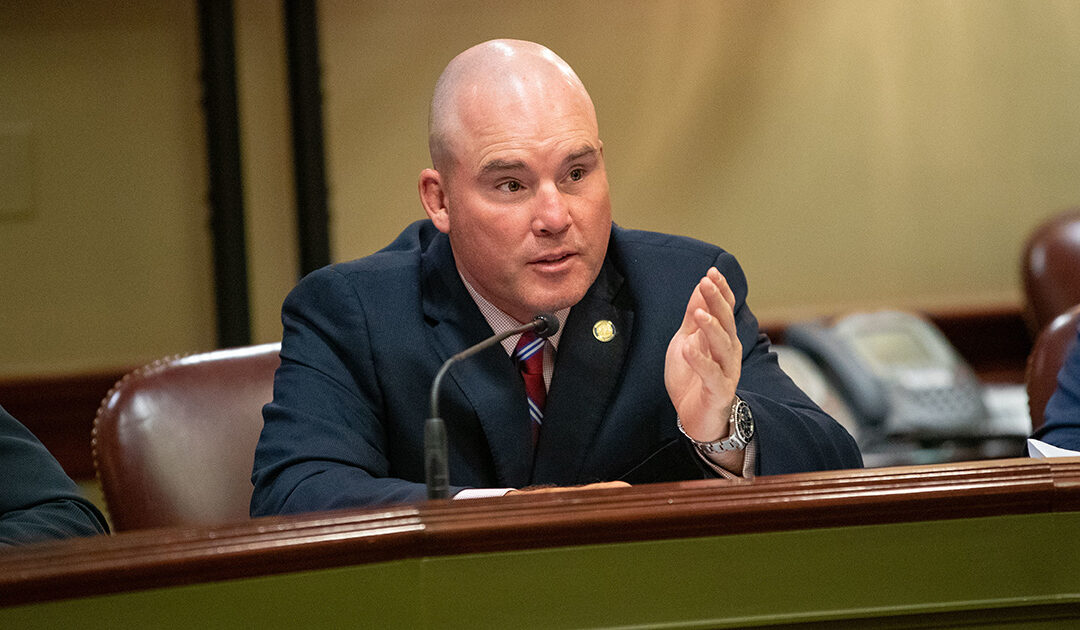 The Act, among other measures, includes provisions that will help recoup some of the more than $150 million in uncollected Turnpike tolls and reestablish public confidence in the Pennsylvania Turnpike Commission.

“With this law, those who deliberately avoid paying tolls will begin to face consequences,” said Senator Marty Flynn. “Pennsylvanians wanted answers and solutions to the deficiencies of toll collection across the Commonwealth, and the legislation I wrote delivered on that.”

Specifically, the law will:

Several sections of the act were taken directly from Senator Flynn’s Turnpike Reform Package, a group of bills he proposed as a direct response to the disclosure that more than $100 million in Pennsylvania Turnpike tolls went uncollected from June 2020 through May 2021. Since being named Minority Chairman of the Senate Transportation Committee, Senator Flynn has been a leader in the effort to hold the Turnpike Commission accountable for their lost revenue.